… And that’s basically all we wanted to say. Hope you like it. We put in a lot of effort in it.

Now: back to vacation! 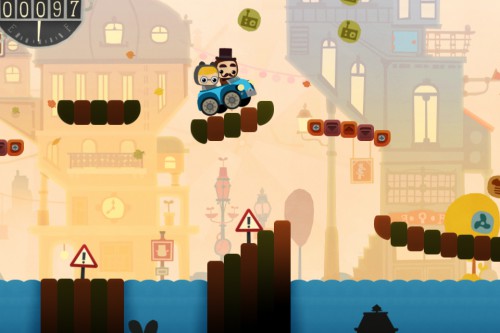 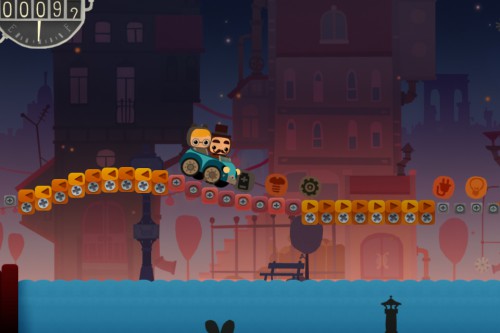 … And with that, we’re off for some vacation, so expect low activity from us the rest of this month and early August.
Have a wonderful summer!

The second free update of Bumpy Road is now official!
It’s called The Autumn Years and here’s the trailer:

Clickywicky for a hands-on from TouchArcade!

Bumpy Road – The Autumn Years is coming out this month. Stay tuned for an exact date! 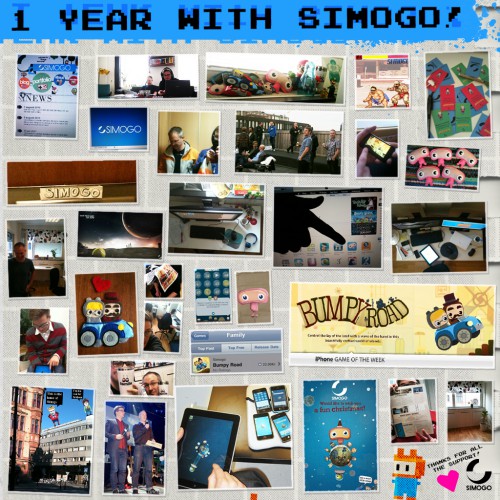 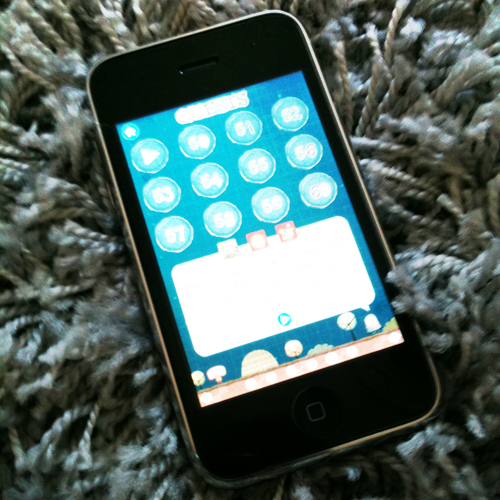 A sunny Saturday in Malmö, one week from a well deserved vacation and out of nowhere the Kosmo Spin update is live!
We’ve added 12 new quests and 30 completely untrue statements about cosmos and the most important meal of the day on the brand new “Space & Breakfast facts” page.

This man claims to have a PhD in Cosmic Diet, and is guilty of telling absolutely pointless lies about infinity and the most important meal of the day for no reason whatsoever. He was last seen in the outer region of the Solar System, munching on donuts. Should you encounter him, stay calm and contact the authorities!

The last background time was popular so we made another one!