A new and reimagined version of Year Walk for Wii U

Unravel the mysteries which lie between fact, fiction, past and present in Year Walk for Wii U, when it launches via the Nintendo eShop September 17 2015.

This definite version of Year Walk was created in collaboration with our friends Dakko Dakko. 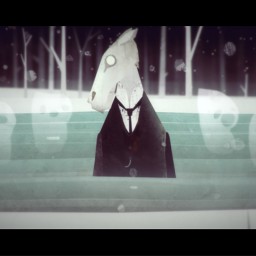 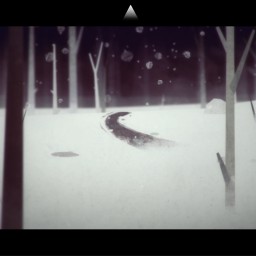 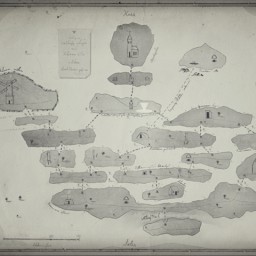 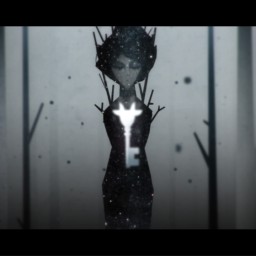 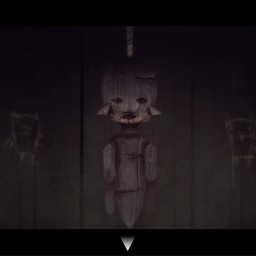 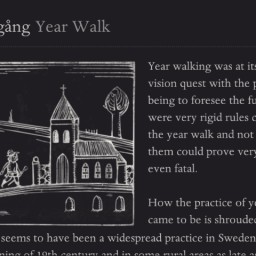 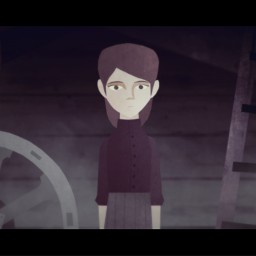 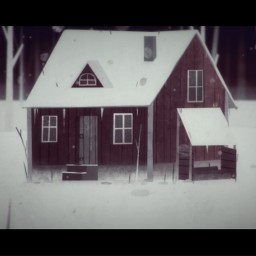 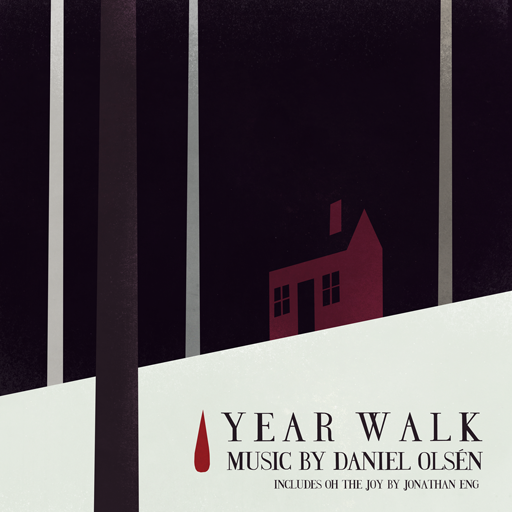