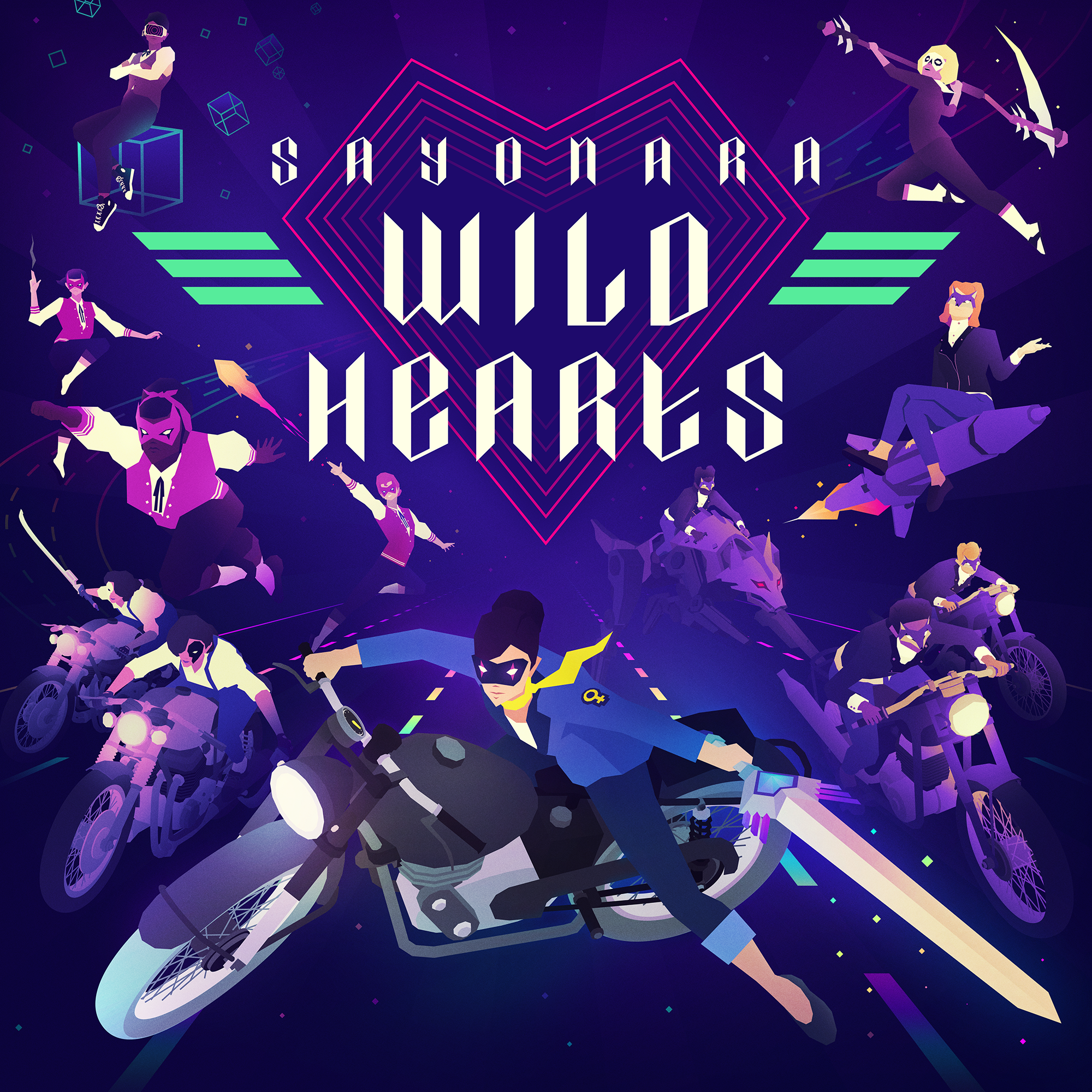 BIG NEWS! Believe it or not—It is finally happening: We are very very very happy to tell you that Sayonara Wild Hearts will be released September 19th on Nintendo Switch, Apple Arcade … and (SURPRISE!): Playstation 4!
You already know that Sayonara Wild Hearts runs at 60fps/720 in handheld and 60fps/1080 on Switch! But now you also know that it runs at 60fps in 4k on Playstation 4 pro! Hurrah! Here’s a new trailer:

Oh, and also our weird pop album arcade game was in Apple’s keynote yesterday, presented by the fine people from Annapurna: About nine minutes in or so. 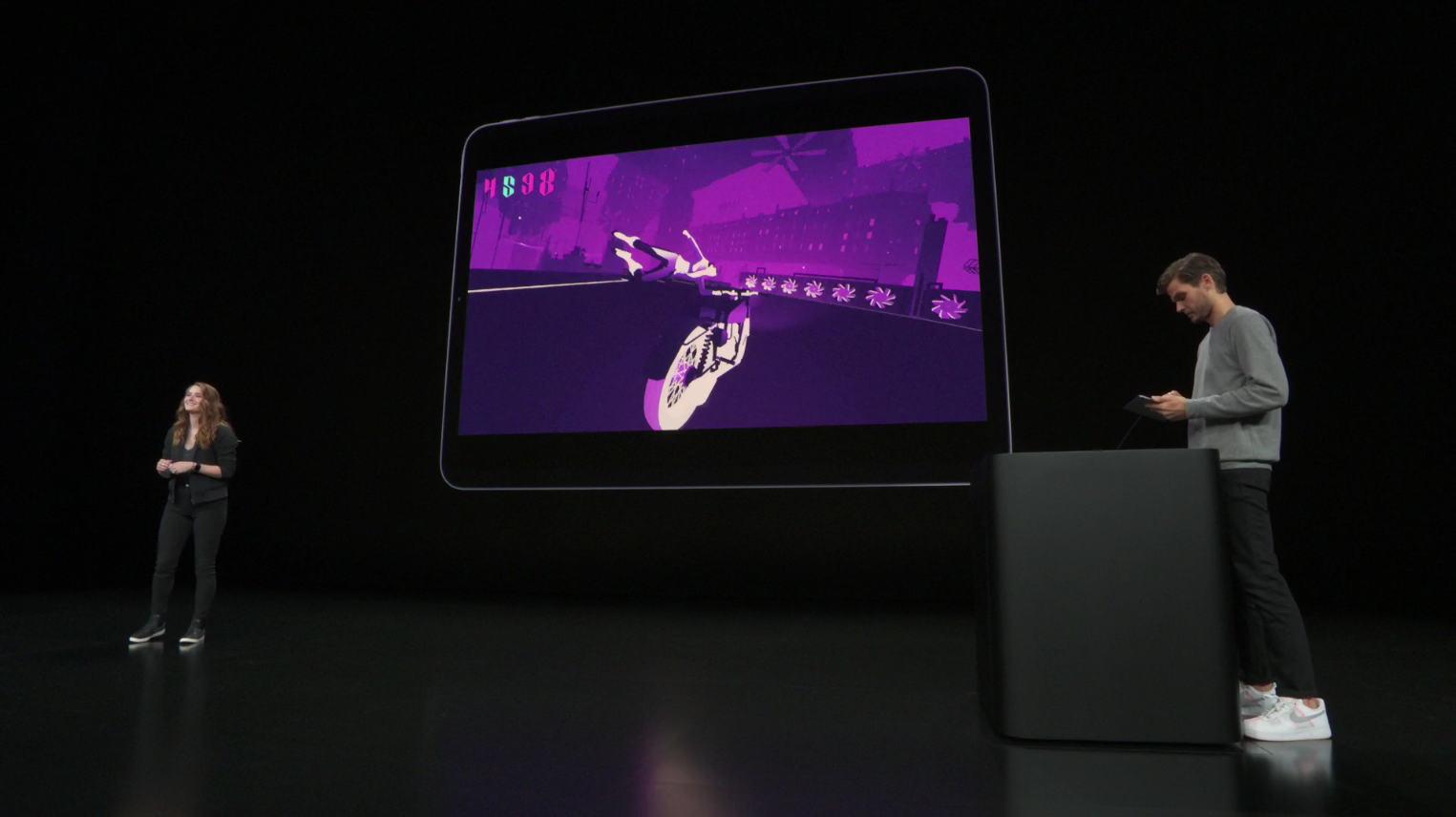 Ok. That is all. We’re really excited (and admittedly nervous) that you all will be able to play this game we’ve worked on for the last four years. LET’S POP!