We’re off for a little break, but before we leave the office, we think it’s appropriate to sit back with a glass of glögg, summarise the year … and look into the future too, perhaps.

Our first real non-interactive project! It was made together with Simogo Troubadour Extraordinaire Jonathan Eng and the awesome Christopher Sabat and his crew at Okratron 5000. And, it featured wonderful hand-painted cover art by the ever amazing Johanna Meijer!

Year Walk for Wii U

A dream came true: We released a game on a Nintendo console! And it allowed us to work with the amazing Dakko Dakko in Wales, and the lovely Nintendo team in Kyoto. And for the first time, people could now play the game in all the big European languages, as well as Japanese in “Year Walk 最後の啓示”, the version published by Nintendo in Japan. 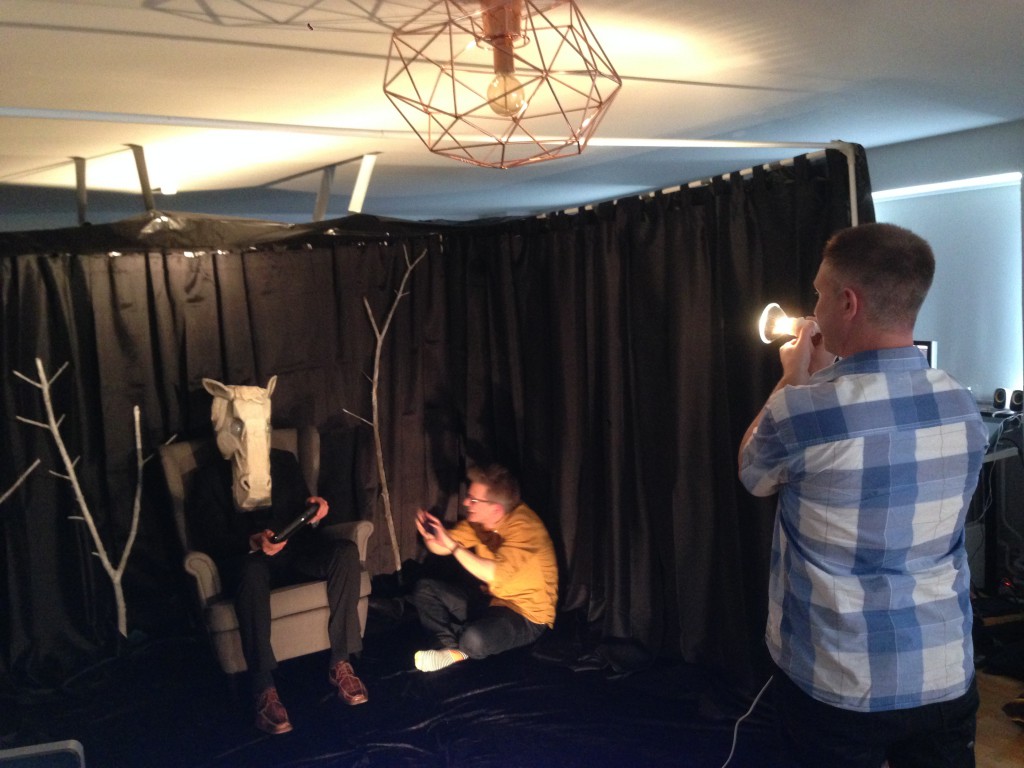 Oh, and we also rebuilt our studio during one day to create the weird home-made trailer, featuring a real brook horse, playing Wii U. 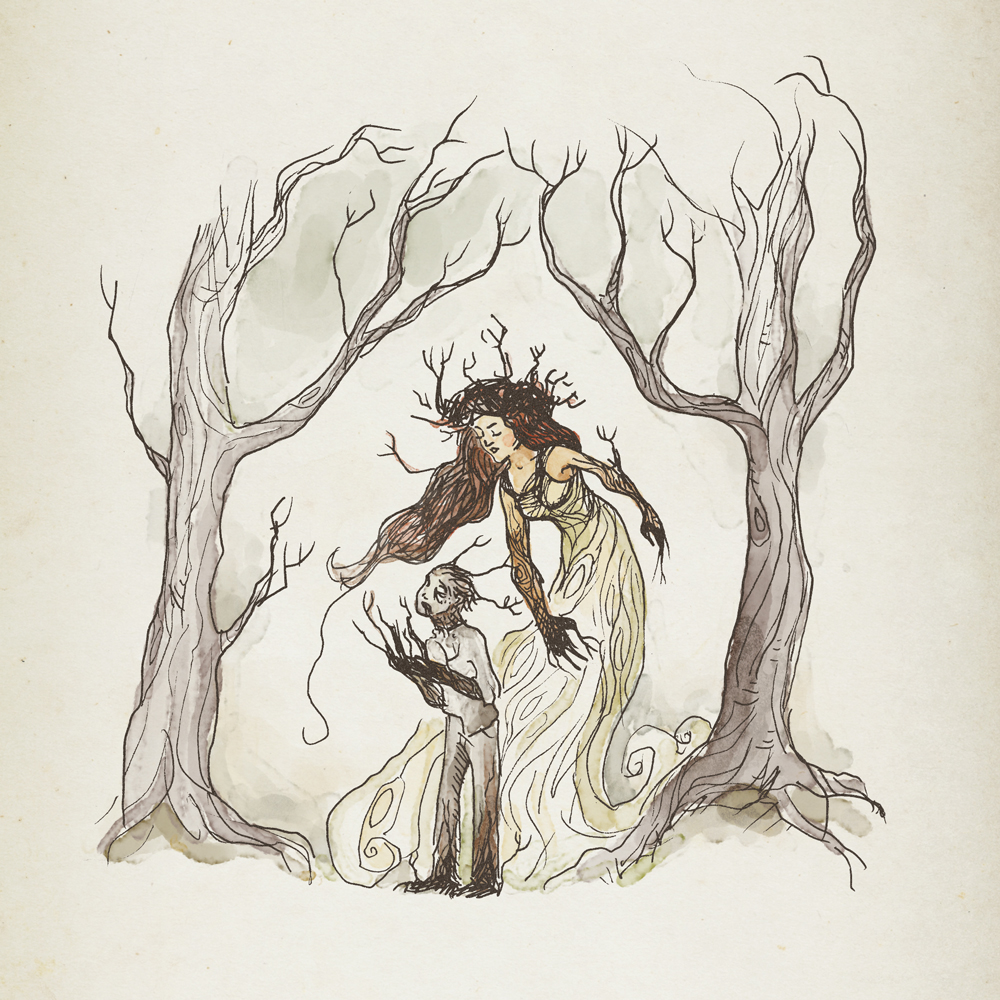 We once again teamed up with Year Walk writer Jonas Tarestad to create what we thought would be a tiny bonus to celebrate the release of Year Walk for Wii U, but grew into a 16-page story collection with lovely illustrations by Johanna Meijer. 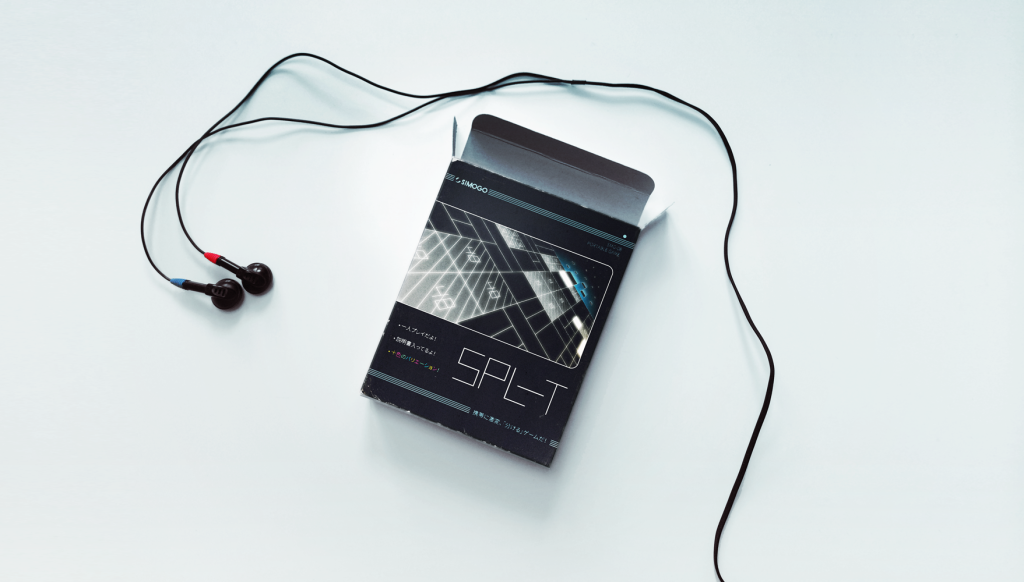 We were going to have some vacation, but had this little great seed to a puzzle that we simply could not resist to try out … We had been talking about this idea for maybe a year or so, and finally found a few days between projects to start trying out some rule-sets. And when things finally got going, we just couldn’t stop, so we decided to just roll with it (as we do), finish and release it. And so we did!

Other things that happened
• We stopped working on a project that was quite far along in February. It was very playable and had most of its systems up and running. It was all was about typewriters and pulp literature, but even though it was a ton of fun to play, we ended up putting it on hold because it didn’t feel different enough to our previous works.

• Satoru Iwata passed away, and we created a tiny game to thank him for everything.

• To celebrate the 5 year anniversary of our first game, we decided to go against trends and raise the price.

• A man travelled to every destination of The Sailor’s Dream and wrote a 20-page travel log. Wow.

What’s next?
So, 2015 has been a very busy year, with lots of smaller projects. It also marked the first year were we truly dipped our feet into non-interactive works. Next year will be all about a grand thing (which we have actually been working on for quite some time already). It will combine our love for both interactive and non-interactive media in one piece, and will let us collaborate with some good old friends, as well as some new. 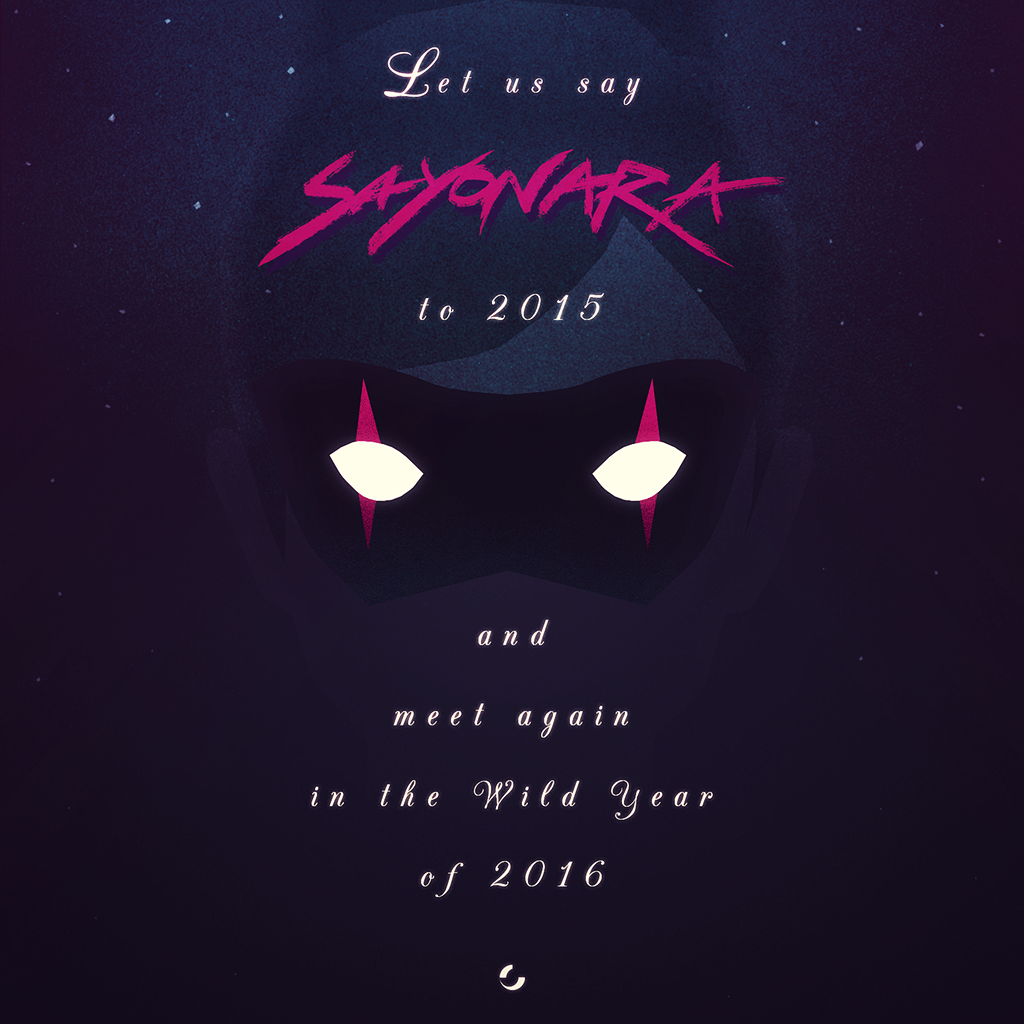 Thank you for all your love and support this year. You’re the best!

Kosmo Spin is five years old today. To celebrate our very first game we’ve raised its price from $0.99 to $2.99.