First of all – some spoilers incoming, so please consider yourselves warned!

Our last three big projects have all had a very strong meta-element of some kind, often breaking the fourth wall in different ways. In the The Sailor’s Dream we do this in a few ways, mostly through a set of mysterious drawings.

These drawings are mentioned a few times in the story, and not only do they exist in the narrative, they depict other story scenes, and are drawn by one of the characters in that very same story (phew!).

Whith all of these narrative layers, we thought that it would be really cool if they were not visible on the screen in digital format, but instead manifested themselves as physical objects in the player’s reality – and so we came up with the idea that these could only be aquired if you print them out via an Air Print enabled printer. We knew this was going to be unconventional and a very uncompromising concept – but we think there’s simply something magical about them appearing in the real world, as out of thin air (and our hope is that if you don’t have the chance to print them out yourself, you’ll know a friend who have a printer, and can make a fun day out of it)!

For that reason, it was also important for us that these weren’t drawn digitally. 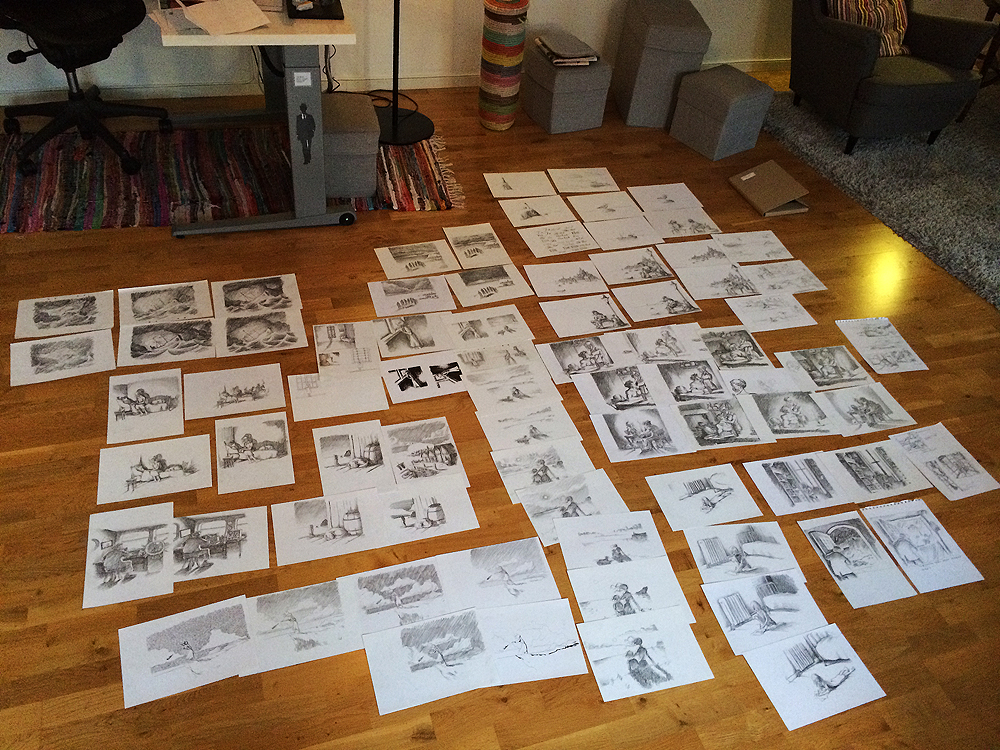 We contacted our friend Johanna Meijer, an illustrator who resides in Copenhagen, and she kindly agreed to make them. The result was, as expected, lovely! These are all 100% hand-drawn with pencil, then scanned in.

When we had wrapped up the project, Johanna gave us a folder with every single version of the drawing which led up to the final version, along with concepts, early style tests and unused art as well. Today we placed them all on the floor, and it really is amazing how much work was put into these. We couldn’t resist showing you, so we’ve made an image gallery of it below – enjoy! 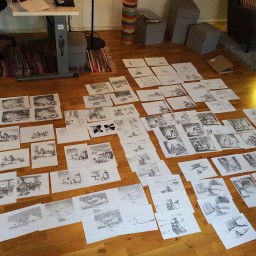 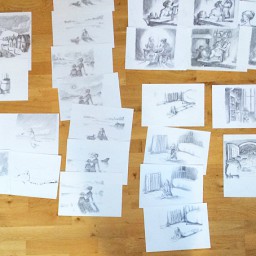 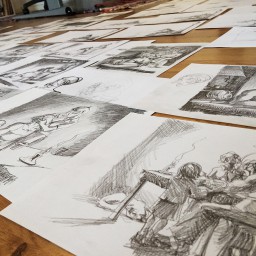 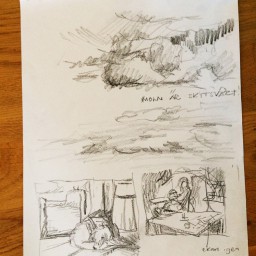 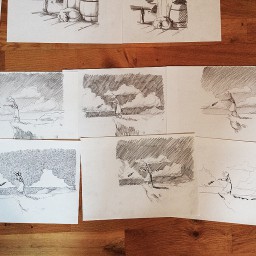 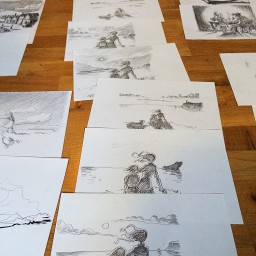 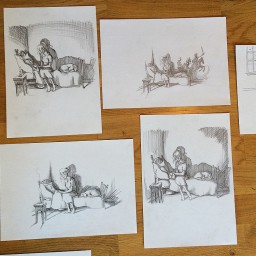 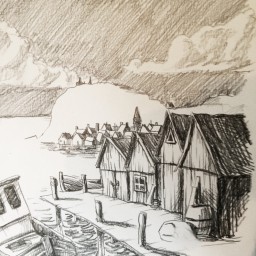 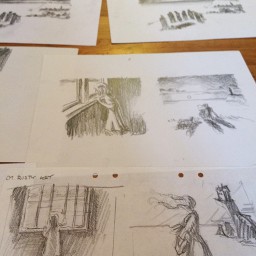 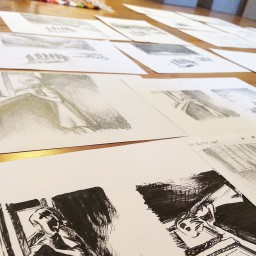 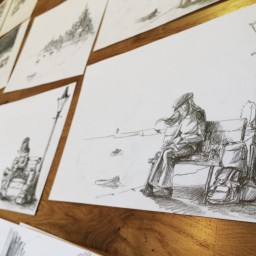 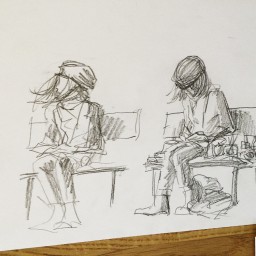 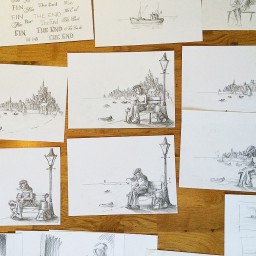 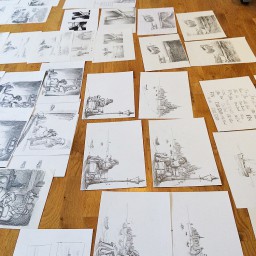 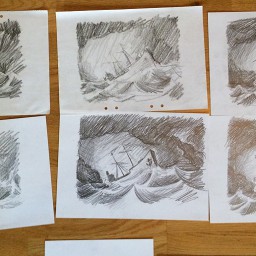 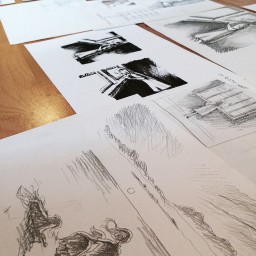 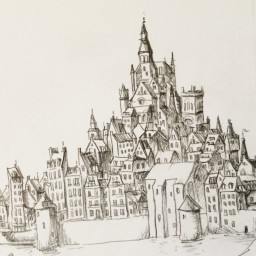 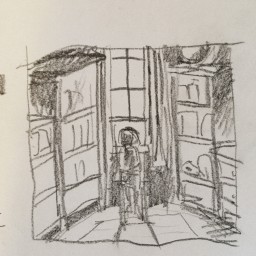 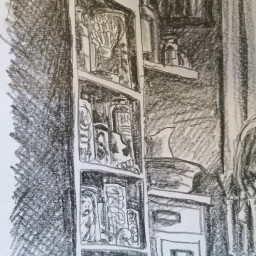 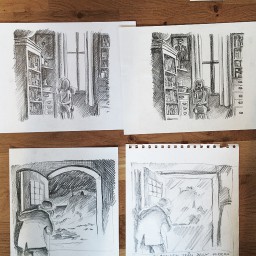 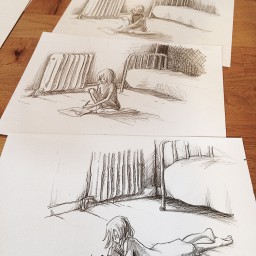 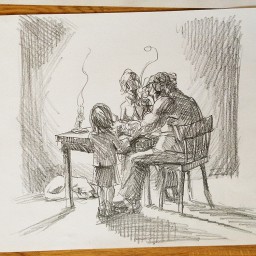 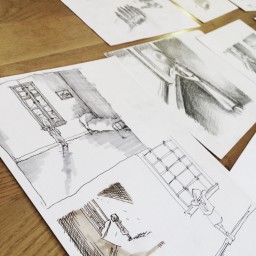 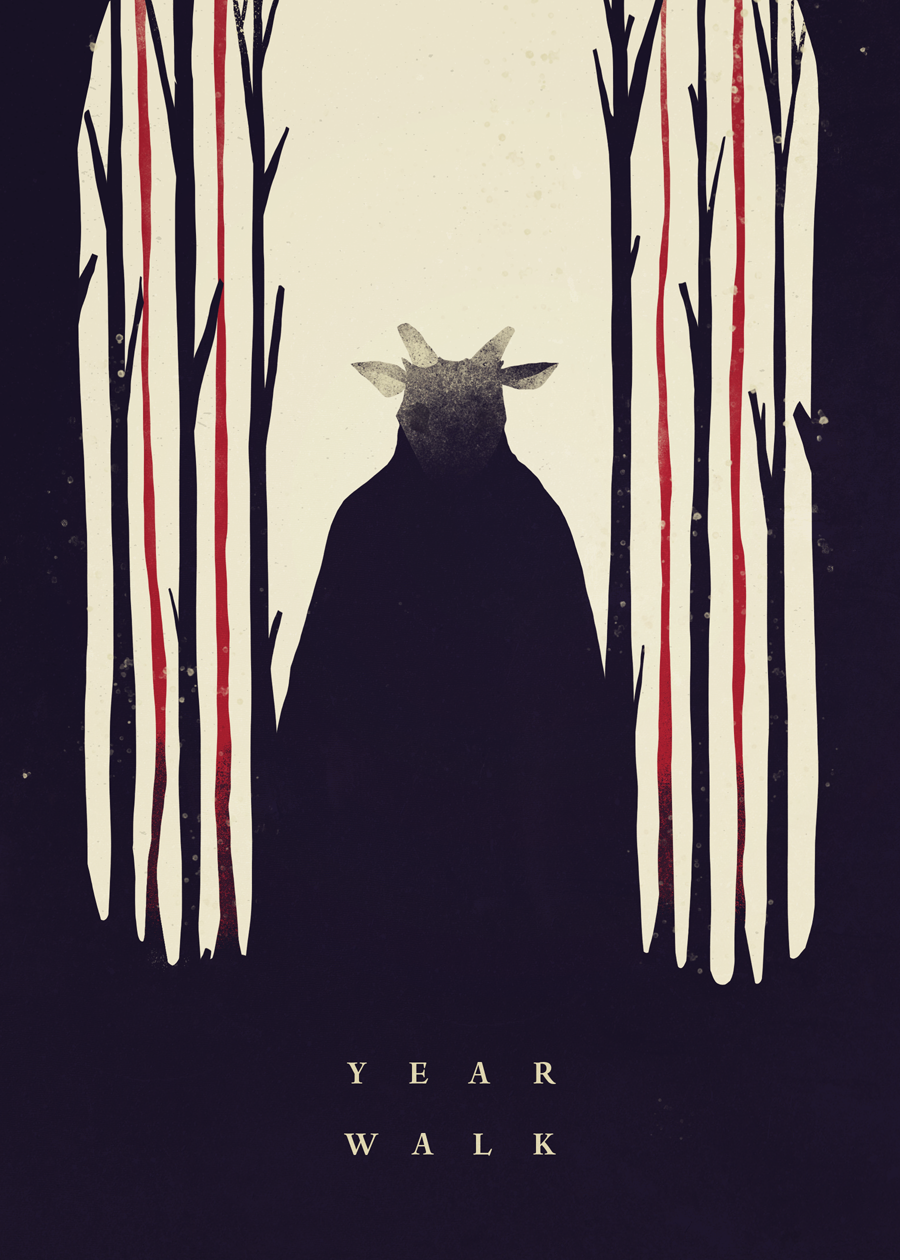 Hello! It’s a New Year! We’re starting it with this:
The PC/Mac version of Year Walk is part of the Humble Weekly Bundle! Which means you’ll be able to get it, together with a bunch of other great games (Lovely Planet! The Blue Flamingo! Dust: An Elysian Tail! MIND: Path to Thalamus! Eidolon! Fract OSC!) for cheap … AND give some money to charity! And So please do that, ok?

And oh – Daniel Olsén’s amazing Year Walk soundtrack is included in the bundle too!