Halloween is upon us and we’re putting the Steam version of Year Walk on sale! To mark the occasion, we decided to dive once more into Scandinavian folklore in search of suitably spine-chilling tales, and we weren’t disappointed… 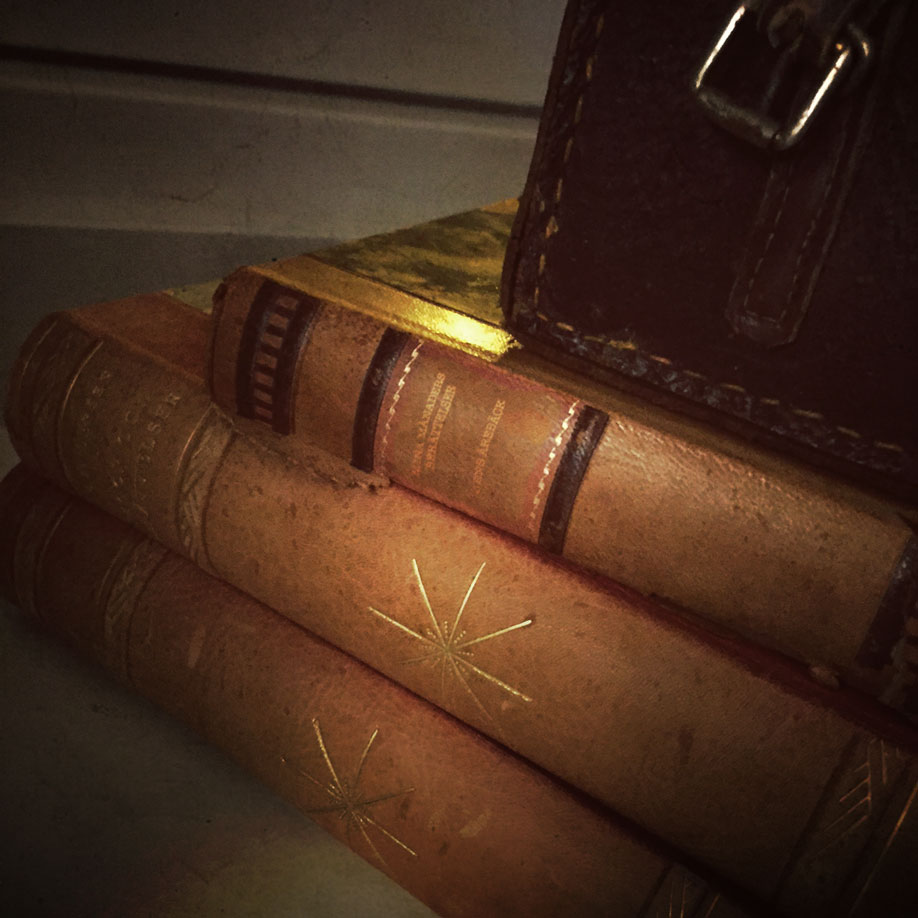 We found an interesting short story from the October chapter in a book called Mina Månaders Berättelser (My Months Stories), a small compendium of folklore stories from 1936 by Jens Årebäck. It’s the very last of the October stories, and is called Ingeborg och Silkesvantarna (Ingeborg and the Silk Gloves). It goes something like this:

A rich woman named Ingeborg goes to the market. She comes across a pair of lovely gloves. The seller is skinny and pale, and wears thin rags, even though it’s a cold October night. Ingeborg can’t believe how desperate the man must be to ask a mere two kronor for such a wonderful pair of gloves. In town, she has seen a similiar pair of gloves for at least double the price. Nonetheless, Ingeborg pays the man two kronor. Just as she hands over the coins, a man dressed in black appears behind her, and gives the seller another two.
“Here’s the difference,” says the man, and hurries away.
The following night Ingeborg’s suitor is coming for a lavish dinner. She puts on her new gloves by the mirror, and suddenly feels very tired and decides to take quick nap before her suitor arrives. When he finally does, Ingeborg is still asleep. The suitor is annoyed. He had planned to surprise her with a ring over dinner, but sees his chance for romance, as he decides to surprise Ingeborg in her sleep. He takes off her gloves, and as he does, a coin falls out from each of them. The suitor is of course surprised, but not as surprised as when he only finds stumps as he reaches for Ingeborg’s hands. 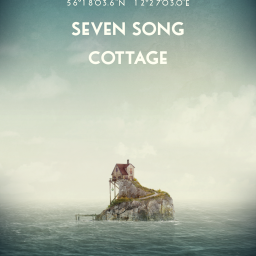 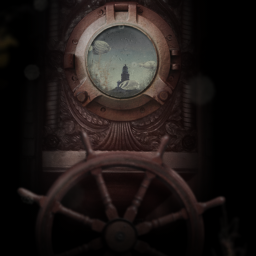 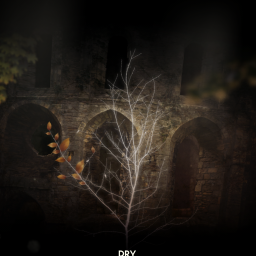 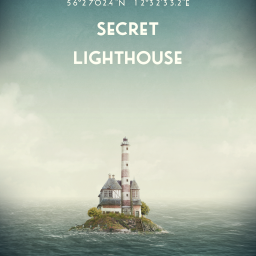 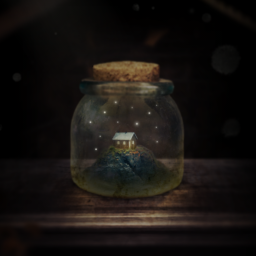 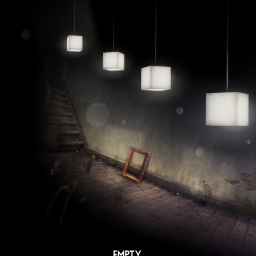 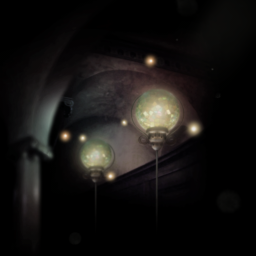 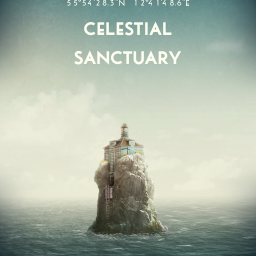 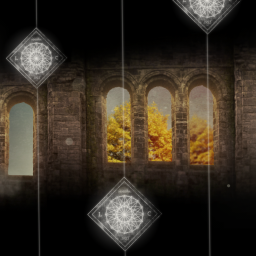 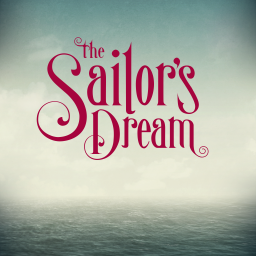 £ • //PARAGRAPH1.INTR// (phase01: aquire SUBJECT attention)
One year has passed since we introduced the entertainment experience DEVICE 6. It’s been a tremendous year, but we’ve got a few more things to share with you. As many of our Players know, we have had great reception technology and entertainment community, but we’ve also had great reception from individuals who are leading experts in the field of personal expression and design. For this very reason, we partnered with Fangamer and their Click-To-Buy-Merchandise-Technology to bring you two limited edition posters based on DEVICE 6.

$ • //PARAGRAPH2.PRODUCTDSCR (phase02: stimulate SUBJECT desire)
These posters are the best in class individually, but they have also been designed to work seamlessly together for the most impactful visual experience on your walls.

€ • //PARAGRAPH3.SEALDL (phase03:  initiate transferHATverity)
To celebrate this year of verity, prosperity and belief, today we are proud and happy to announce a permanent price drop on the posters. We can’t wait for you to experience them at their new lower price, and bring a small piece of us, always with you in your own home. ❤ 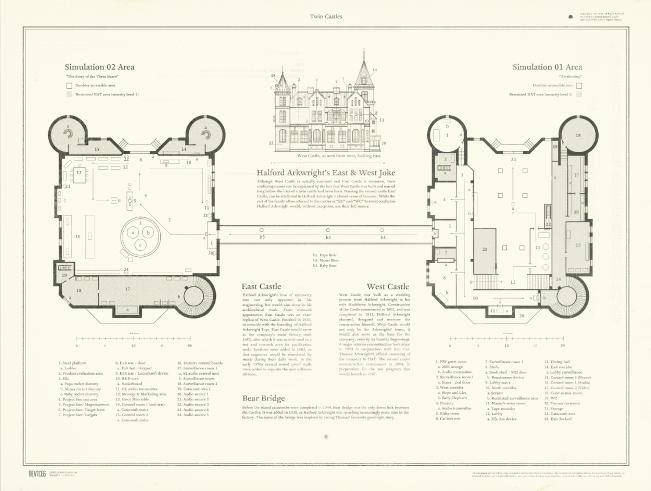 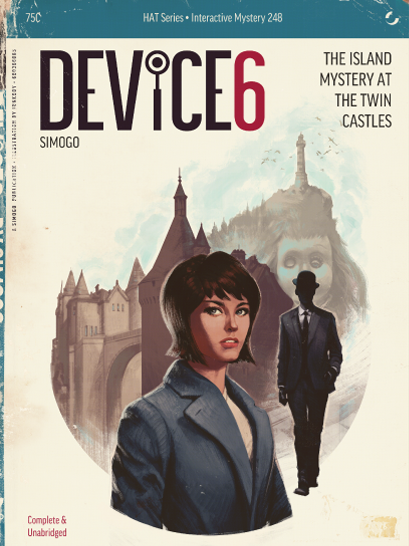