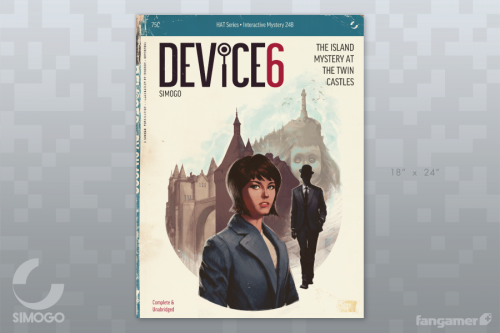 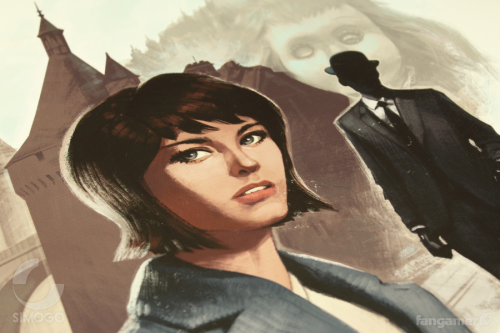 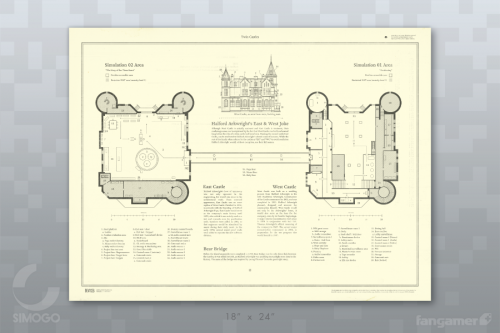 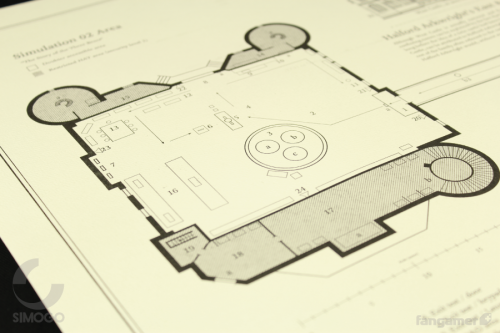 One thought on “DEVICE 6 posters are here!”