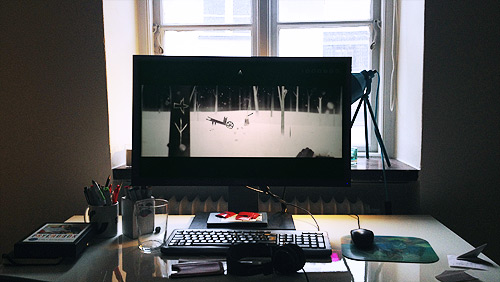 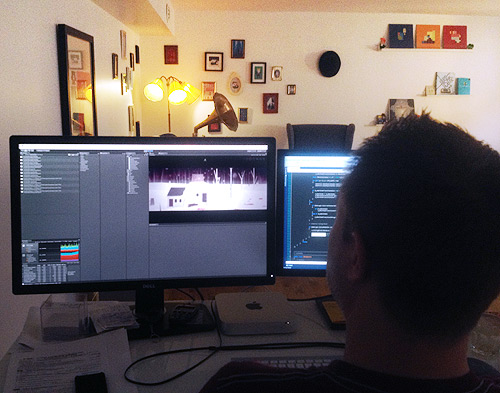 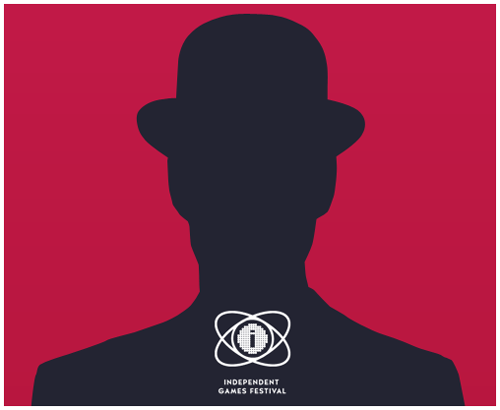 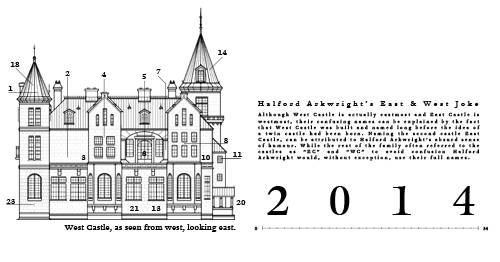 It is 2014 and we are back in the office! We think a little recap (and what’s happening at the moment) is in order.

So, let’s start by looking back over what happened while we were out of the office:

• Both DEVICE 6 and Year Walk were on a lot of best of 2013-lists. Some of the notable include:

• We chatted a bit with Pocketgamer about this and that and CiNG games. And recapped 2013 at Pocketgamer.biz.

• We also talked to Killscreen a bit about controllers vs tablet gaming.

• We are finishing up Year Walk for Steam. We are about 75% done before starting external testing. Not quite ready to commit to a date or month, but it should hopefully make the first quarter of 2014.

• We are hoping to give you an update of DEVICE 6 posters we mentioned a few weeks ago soon. They should be available before Year Walk for Steam, we hope!

• We should update our site and give it a fresh new look. Sigh …

• And in all of this we are also starting to think about, talk about and plan the next thing … Nothing has been set in stone, we have a few ideas we are toying around with at the moment. Exciting times!