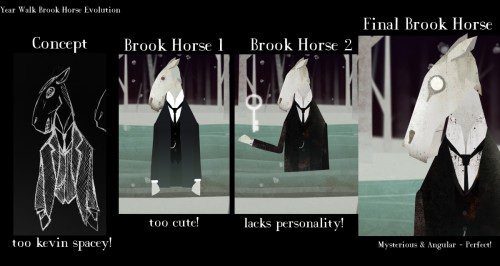 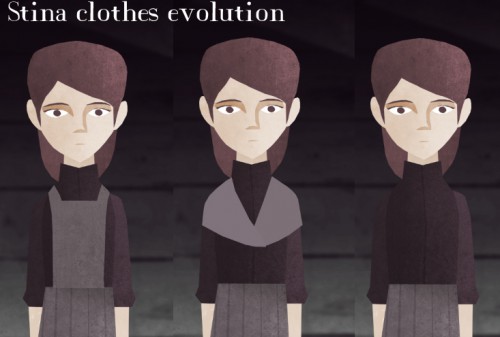 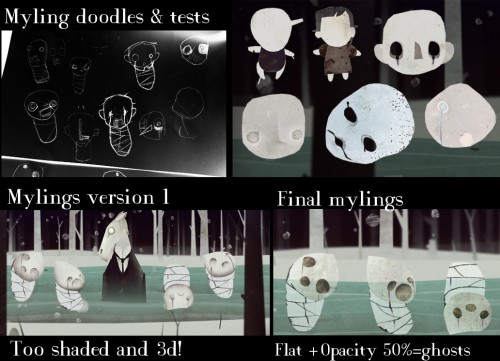 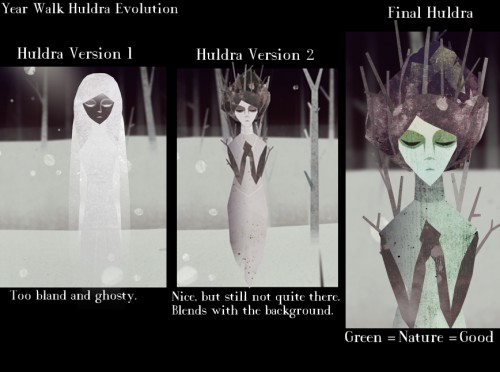 It is true! Daniel Olsén has now released his marvelous soundtrack for Year Walk, and it’s available for download almost everywhere. And guess what? The soundtrack also includes Jonathan Eng’s beautiful credits song “Oh The Joy”. 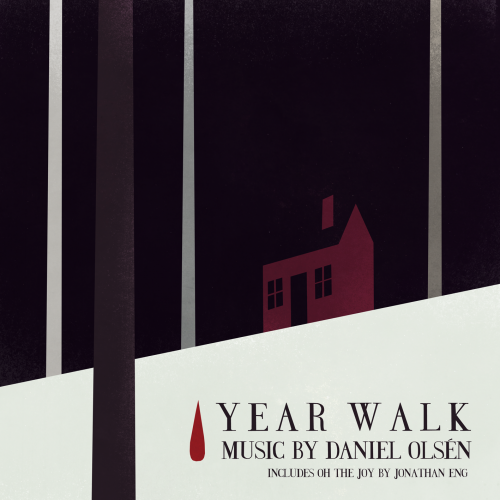 A song journey through Swedish folk music played on electric organs and timbale, lullabies sung by wooden dolls, soundscapes in the place between time and space and long forgotten hymns.

We suggest you go and buy it right now. We will!

+ A load of other places! Search for Daniel Olsén and/or Year Walk!

Oh and if you click these images, you can download nice hi-res version of them to print them out, 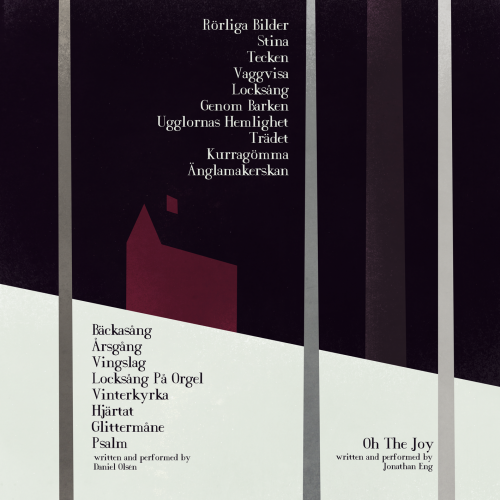 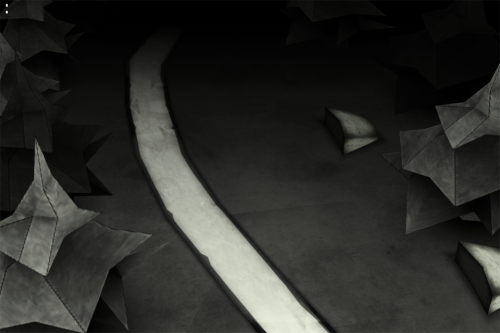 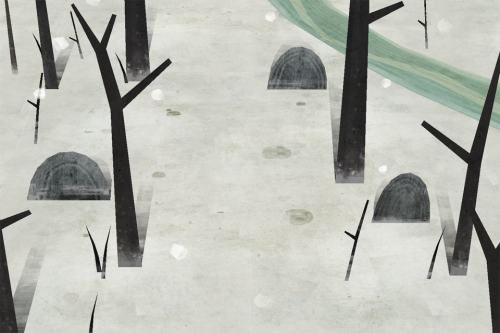 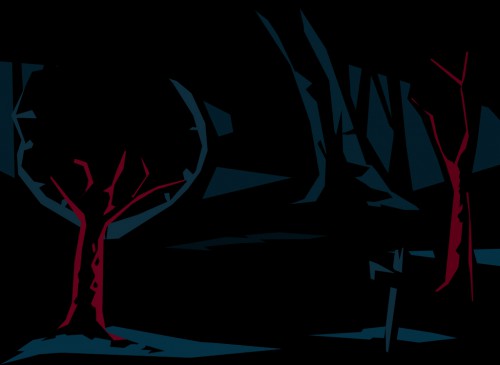 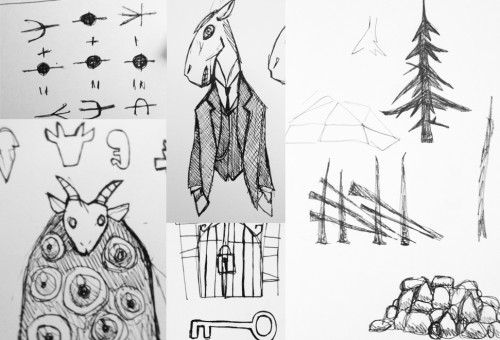 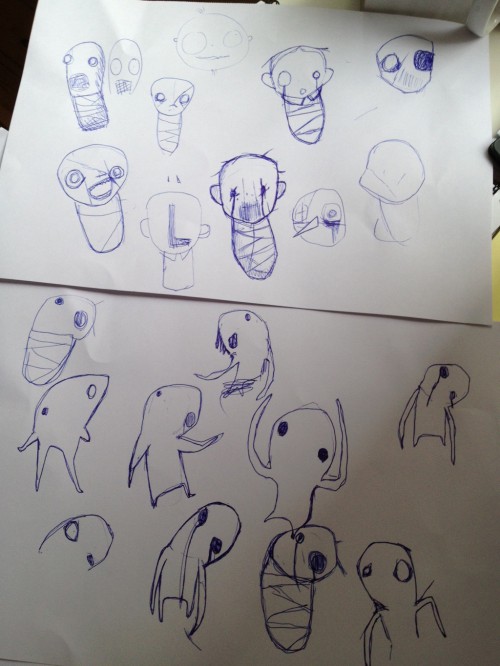 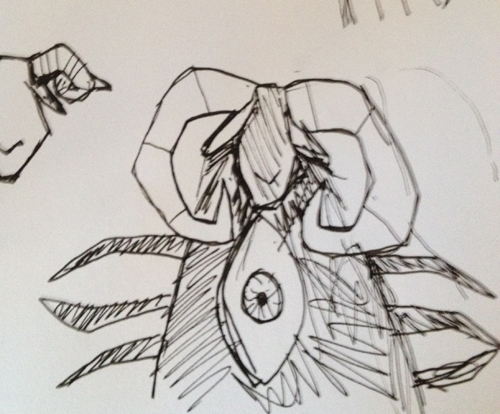 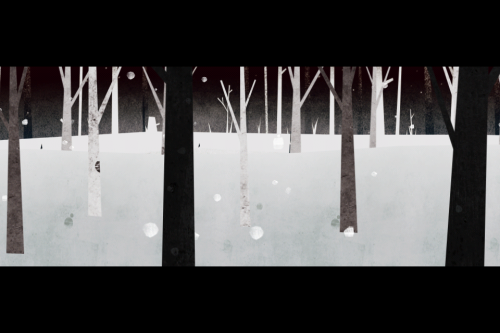 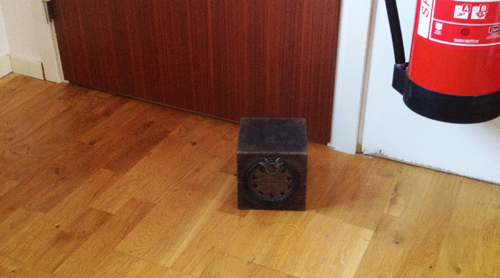 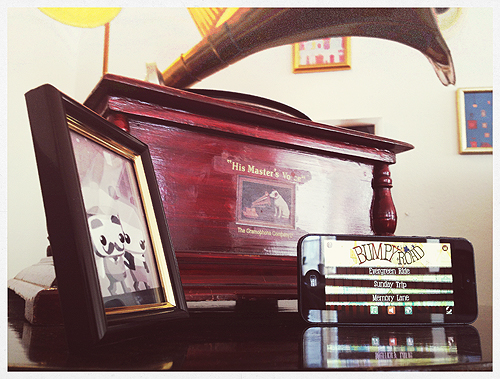 Grab it from the App Store while it’s warm and fuzzy.