We’ll keep this short:
THANKS for everything this year! It’s simply been amazing and your support means more to us than you can imagine.

Instead of a silly christmas card we decided to show you some gameplay for Beat Sneak Bandit. Enjoy! 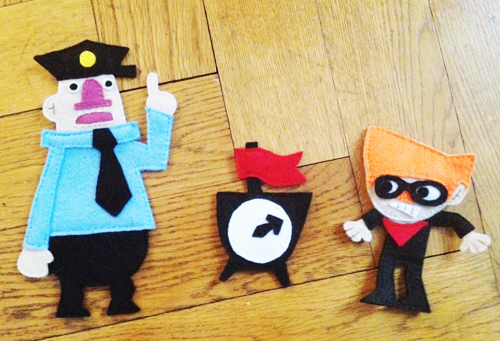 Emma, our favourite person in the whole wide world, gave us these fantastic things for Christmas!

Ah, what have we here? A little guest in my mansion! Allow me to introduce
myself. I’m Duke Clockface, but my friends call me…

We’ve been a little slow with feeding you with good stuff from Beat Sneak Bandit, so here’s something new from the game: 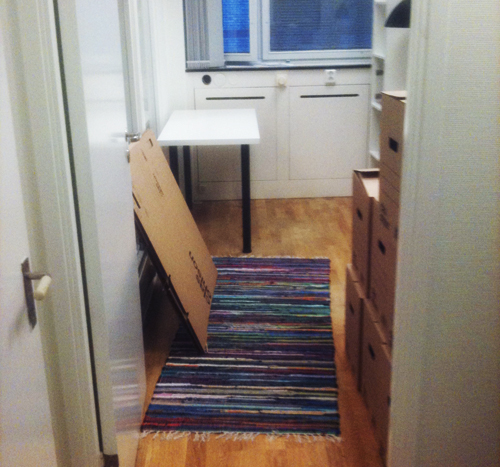 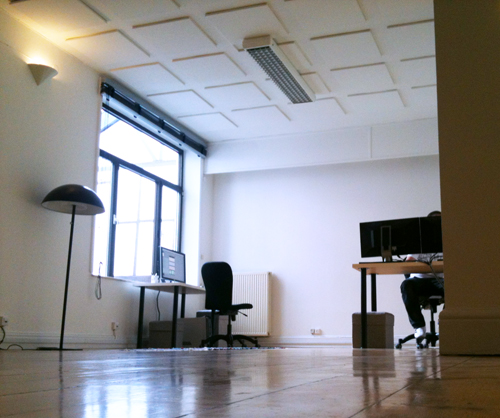 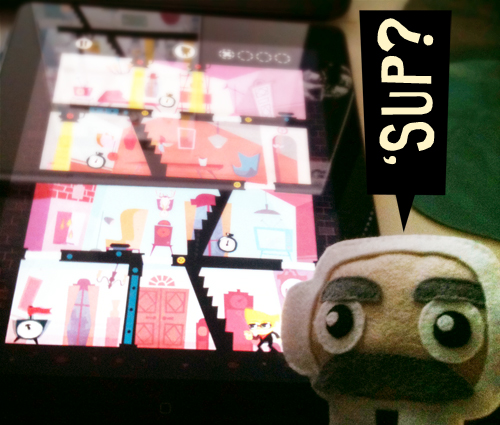 We’ve been pretty quite on the blog – Don’t worry, we’re still alive. We’re just working a lot on our next game, Beat Sneak Bandit. Just so you know that we’re not playing video games all day (Mario Kart 7 tomorrow yeaaaaaaaaaaaah), here’s a little status on where we are at and what is left for us to do:

We just wrapped up the look and sound of the bonus stages, and about 75% of all stages are done. We’ve got a fancy level select in which you can preview every stage before starting it! All in game elements such as the guard, traps and stuff like that is done. Most of the art and music is done as well. So it’s really starting to feel like a game.

Before launching early next year this is what we have to do:
– Make all the levels (obviously)
– Get the help and tutorial system up and running (this one is going to be really fun, as it’s a little more than just help, it will probably also have light story elements)
– Finish the unlocking system for stages and bonus stages
– A boss fight!
– Intro and outro sequences
– Achievements
– And more random stuff

All in all, we are on schedule and it looks like we won’t have to cut anything that we want to get in the game (fingers crossed!). We’re super satisfied with this game and we really hope you will like because it’s the best thing we’ve done and it’s something completely else than Bumpy Road and Kosmo Spin.