You want to know how happy we are about that?

So happy that our toes frenetically started wiggling by themselves. Proof: 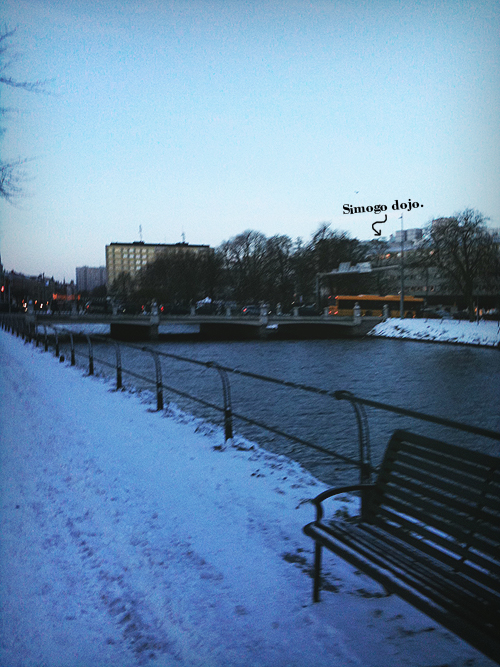 Website update! Now this fantastic blog is powered by Word Press! Which means that Gordon no longer rules this blog with his big evil iron html fists. And there was much rejoicing.

This is what it looks like when you walk to the Simogo office a tuesday morning. It’s cold as fudge! 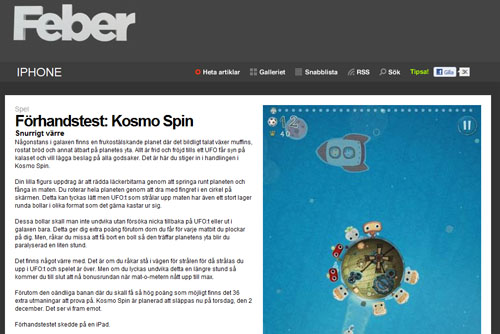 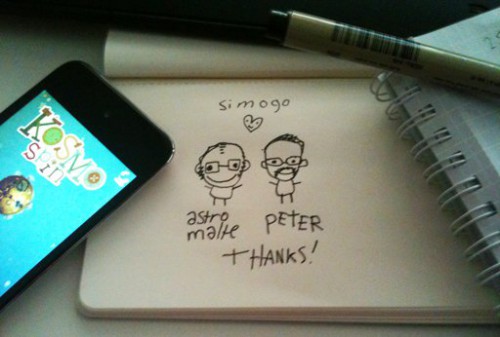 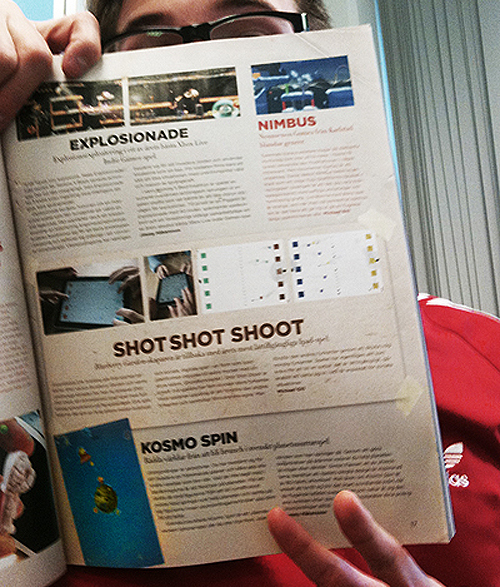 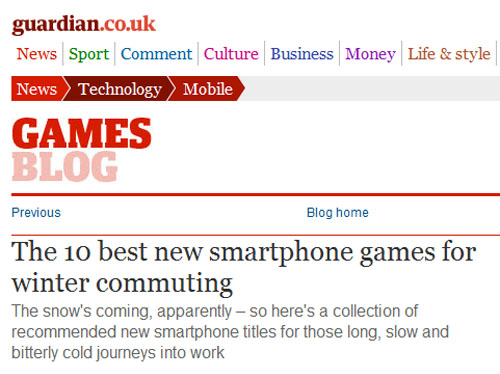 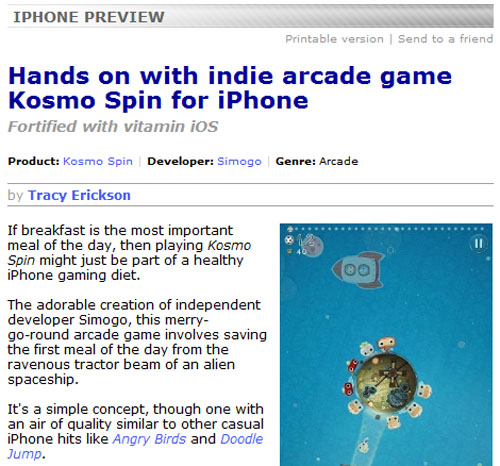 To say that Kosmo Spin is addicting would be an understatement.