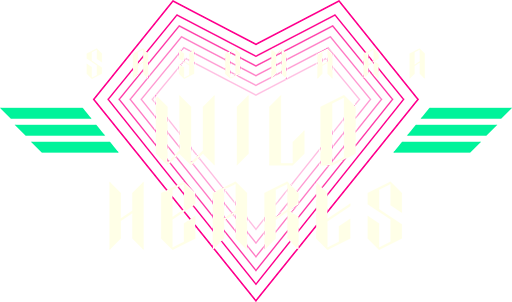 As the heart of a young woman breaks, the balance of the universe is disturbed. A diamond butterfly appears in her dreams and leads her through a highway in the sky, where she finds her other self: the masked biker called The Fool.

Journey through a custom-written pop soundtrack, chase scores, and set out to find the harmony of the universe, hidden away in the hearts of Little Death and her star-crossed allies: Dancing Devils, Howling Moons, Stereo Lovers and Hermit 64.

We made Sayonara Wild Hearts with support from
Annapurna Interactive. 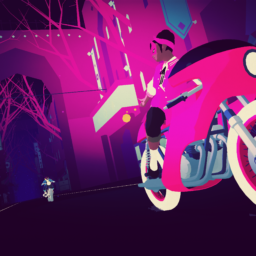 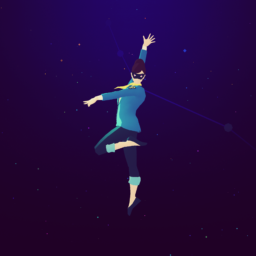 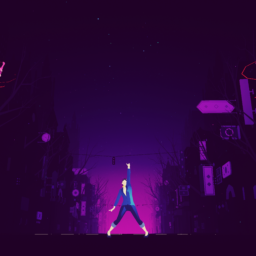 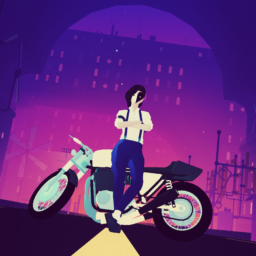 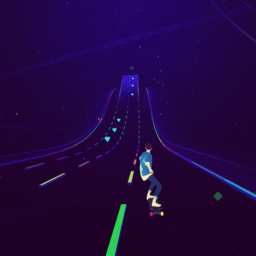 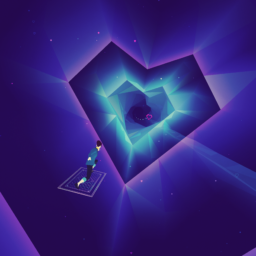 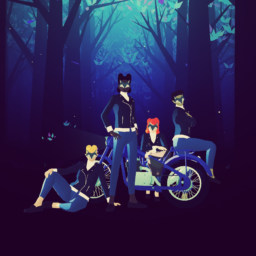 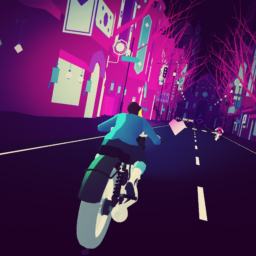 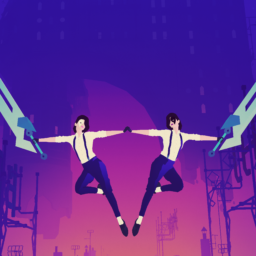 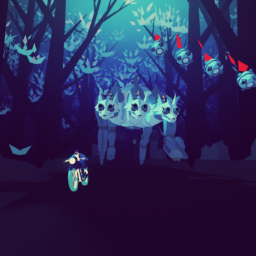 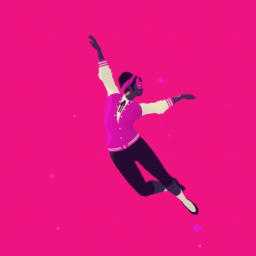 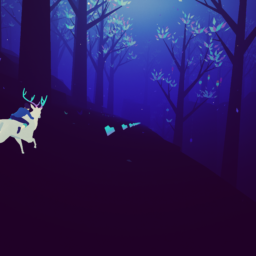 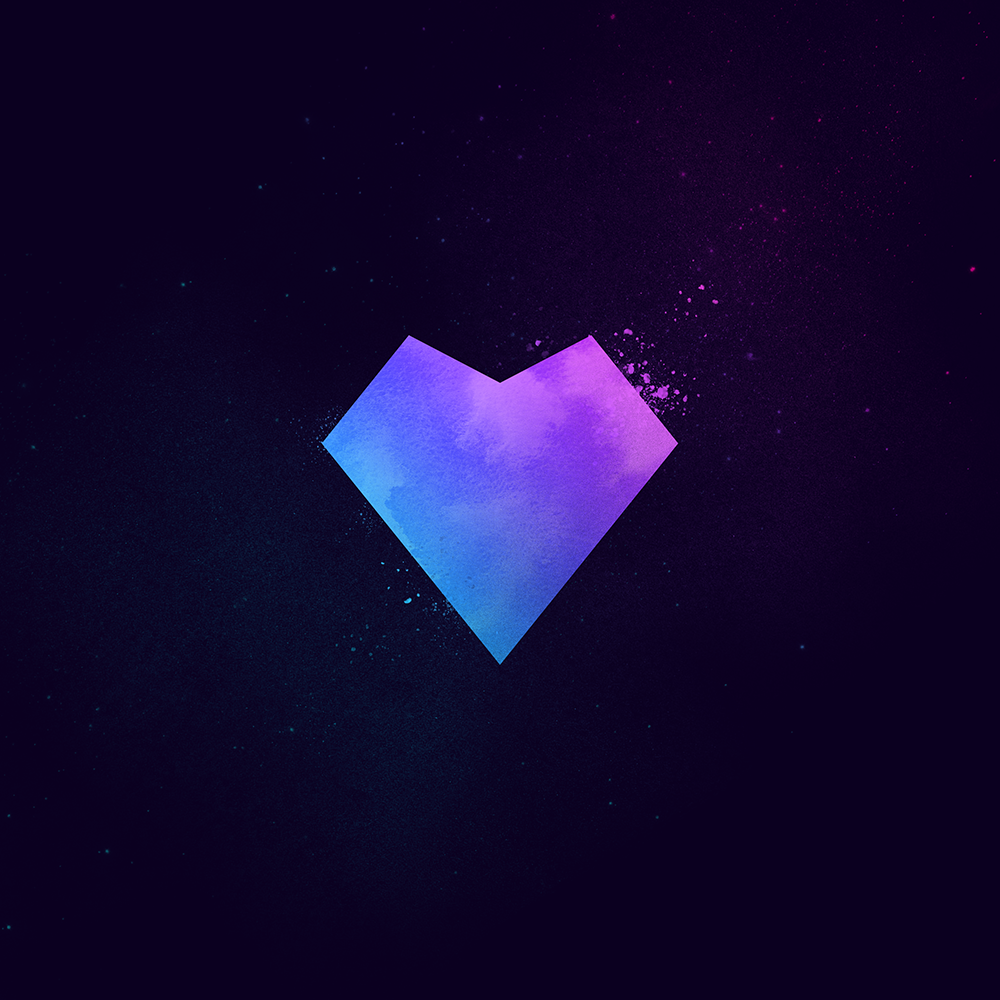 Sayonara Wild Hearts by Daniel Olsén, Jonathan Eng and Linnea Olsson is is available most places where you stream or buy music. For example Spotify. You can also pre-order the Vinyl. 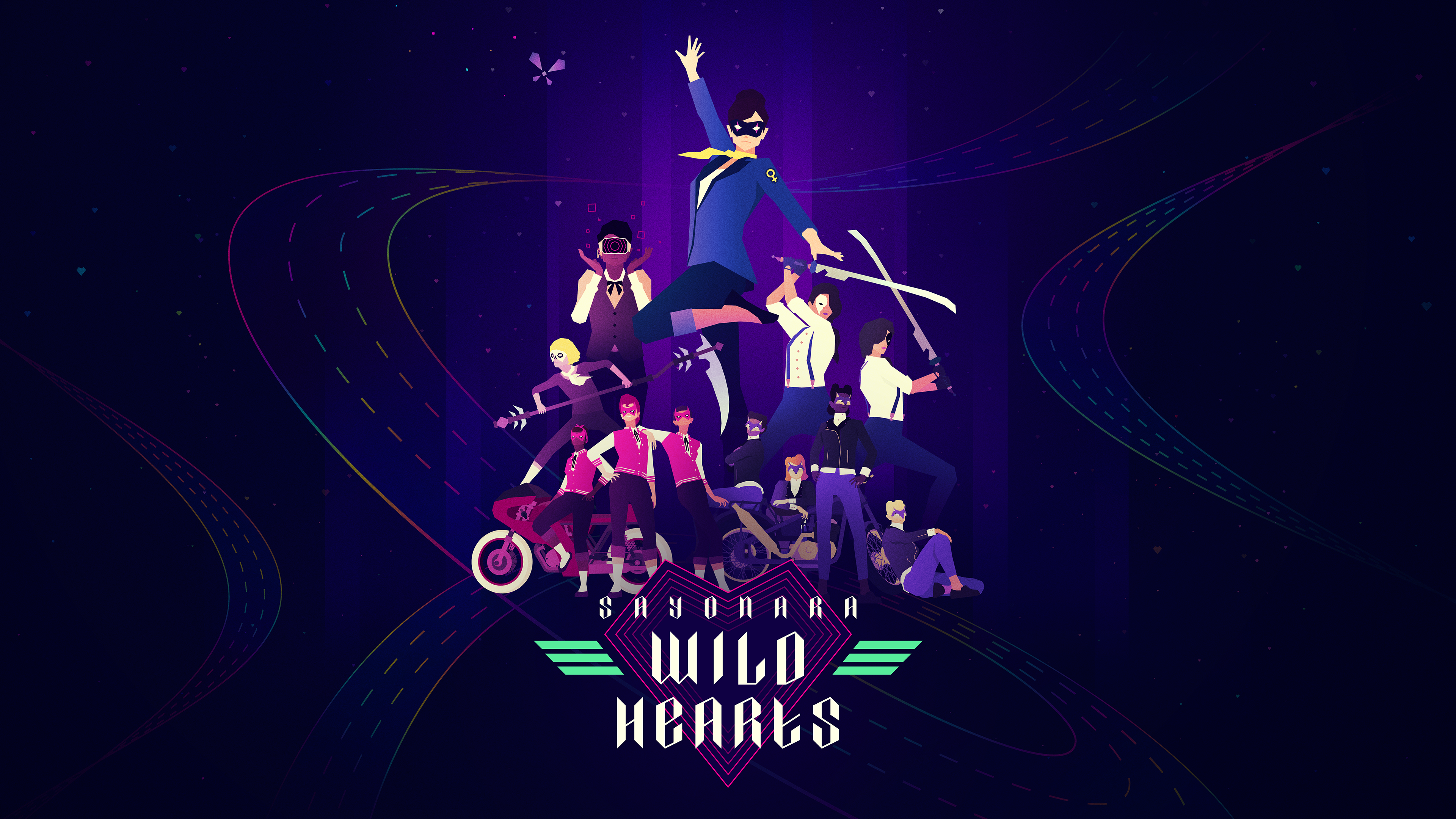 We were asked to add these rating
images to this site so here they are: