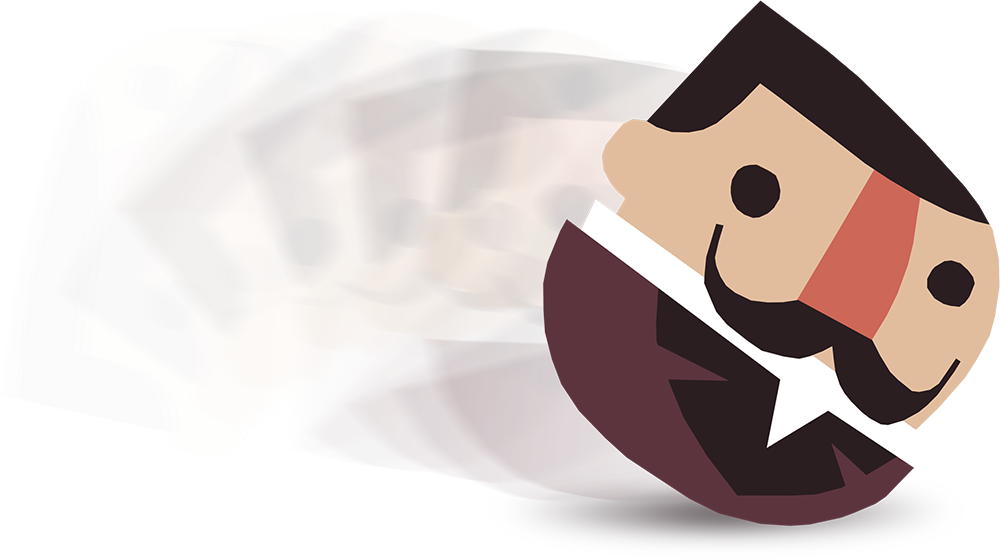 First of all: We’d like to make clear that this is not a project we’re developing at the moment.

After finishing Beat Sneak Bandit back in 2012, we began to work on two prototypes. One would eventually become the game Year Walk, while the other one never got past the prototype stage.

At the time, we were keen on doing something for the 3DS, so we decided to spend some time on concepting ideas with the hardware features in mind. Throughout a week or so, we went through ideas called The Great Ziorawski Acrobats, Common Sense Police, My Triangle Friend, Observe Agents, Inverto Maze – but only one would leave the idea stage and become a playable PC prototype. 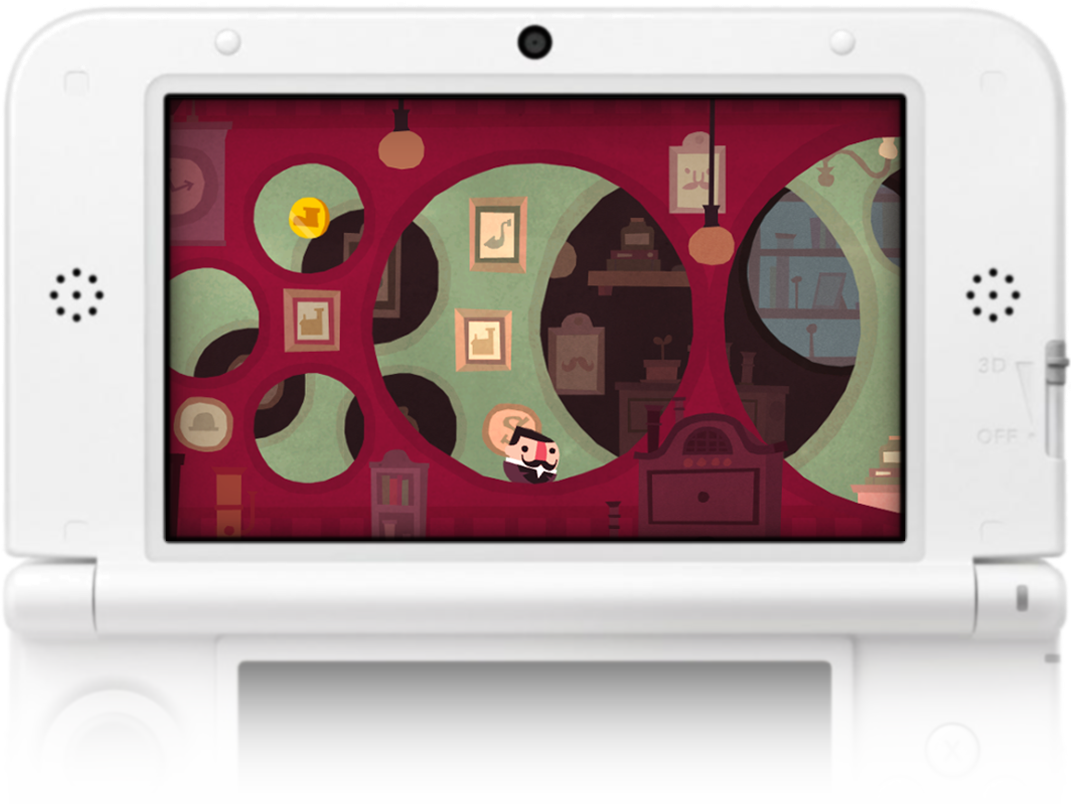 It was called Rollovski. A stealth game about a small limbless round detective, who must infiltrate a strange hotel with only circular rooms. As you can probably tell, it shares a lot of ideas with Beat Sneak Bandit, and we actually did imagine that this game took place in the same universe. It also shares one of its main ideas with Bumpy Road, as you don’t directly control the actual character, but rather the environments. The concept focused on two features of the 3DS: the circle pad and the stereoscopic screen.

Basically, we imagined a game where circle pad being directly connected to a flat surface displayed on the 3D screen, so that they would “physically” move around, 1:1 to your thumb movements. We came up with the idea of having several surfaces layered in 3D, and having a ball rolling between them. The ball eventually became a round little detective and so Rollovski was born! 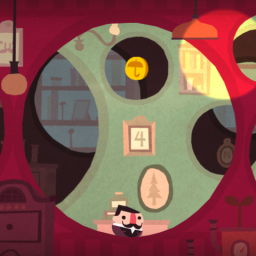 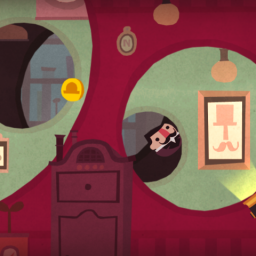 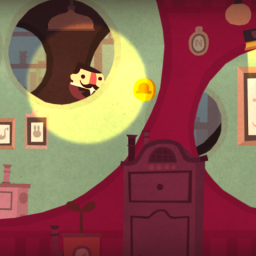 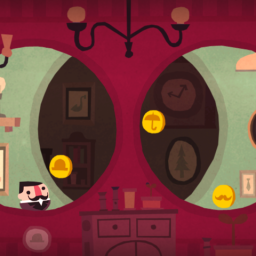 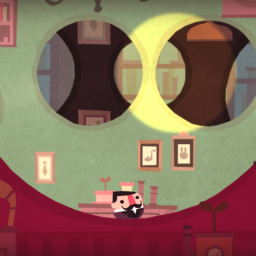 We’ve been talking about this project for some years now, and it’s been so long that we think it would be a shame to just let it stay in the archives. So, we’ve decided to share the playable prototype for PC and Mac with you. Keep in mind that this prototype was created in under two weeks, so it’s very basic and just presents the core concepts of the game. We have also uploaded an early concept PDF, which presents the project a little more in detail.

The prototype has support for XBOX 360 controllers (you can download unofficial drivers for mac here), but is playable with the arrow keys and space on a keyboard too (although it’s not as good!). Although it doesn’t have sound effects, please make sure you’ve turned your volume up – the prototype features a really fun tune by Daniel Olsén (who you know from Year Walk and DEVICE 6, of course!). We present it as we left it, without any changes or polishing.

This prototype was only created for PC and Mac, and was never playable on actual 3DS hardware – that said, we did produce to 3D screens of the game to get a feel for how it would look in 3D. You can pop those on your 3DS’ SD card or look at them in your browser.

So! Without further ado: ladies and gentlemen, start your downloads: