We invented our own aspect ratio for Year Walk.
Here is what it looks like on the new fruit telephone five. 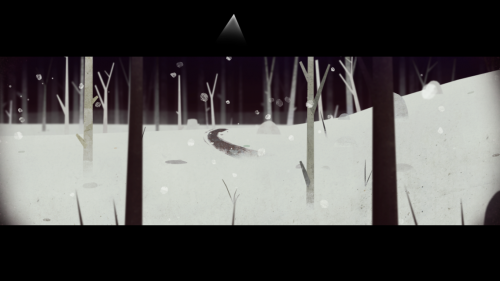 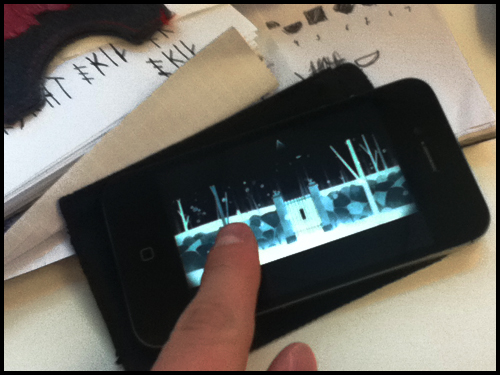 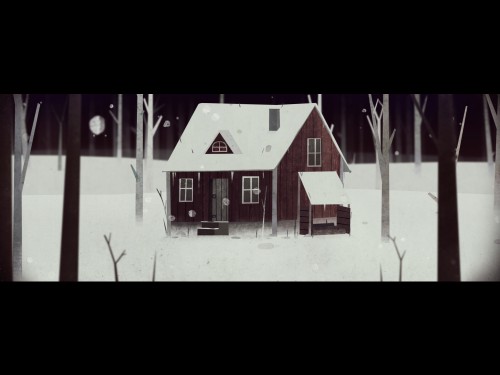 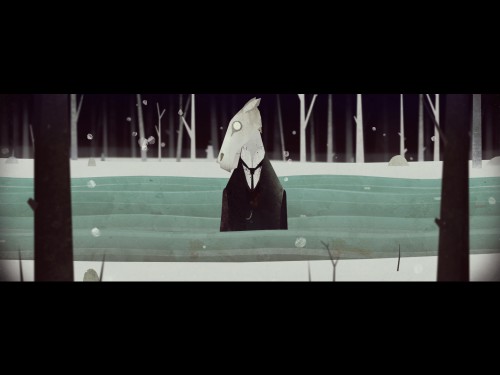 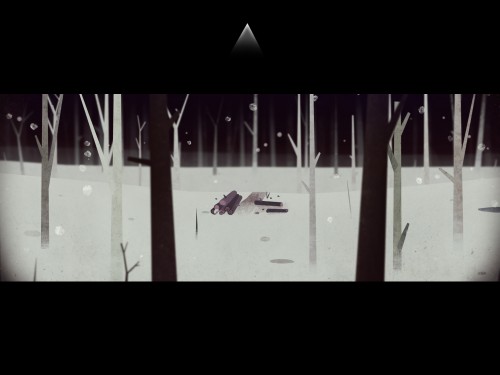 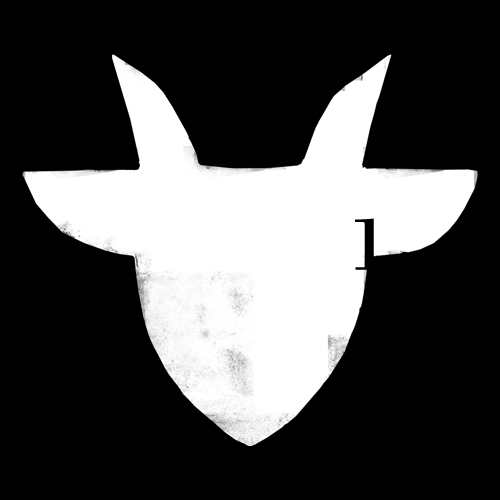 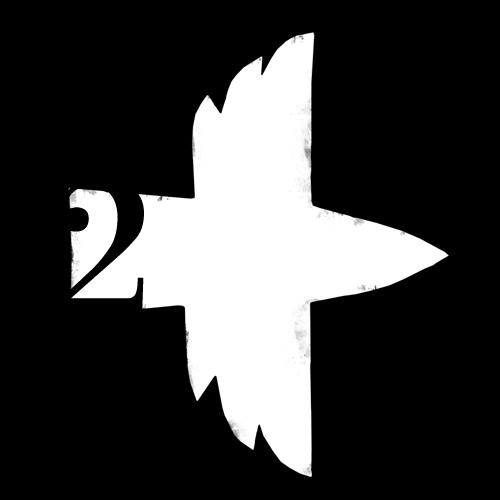 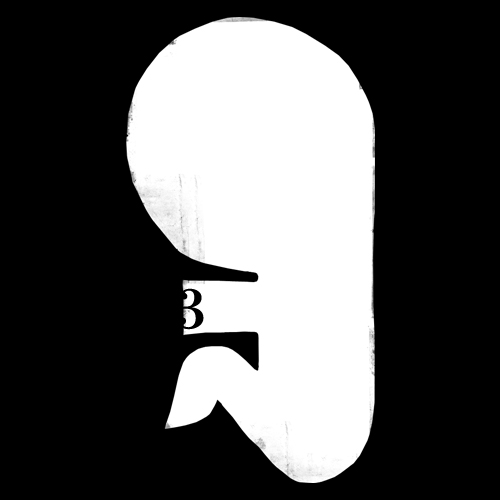 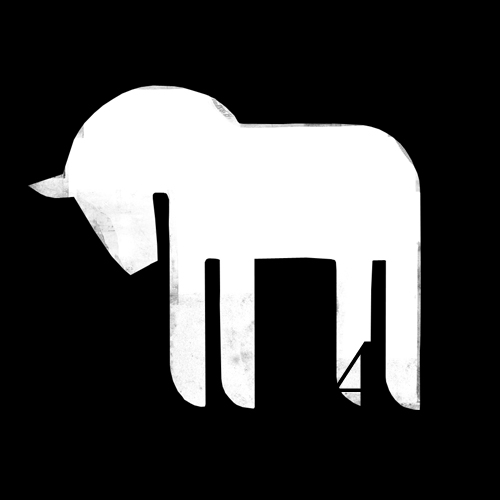