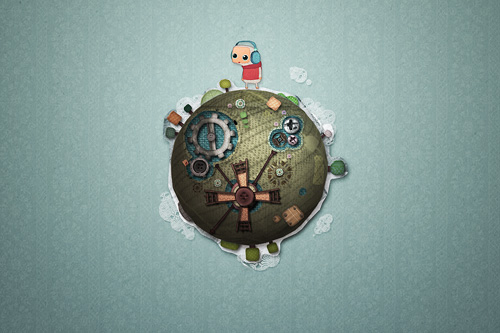 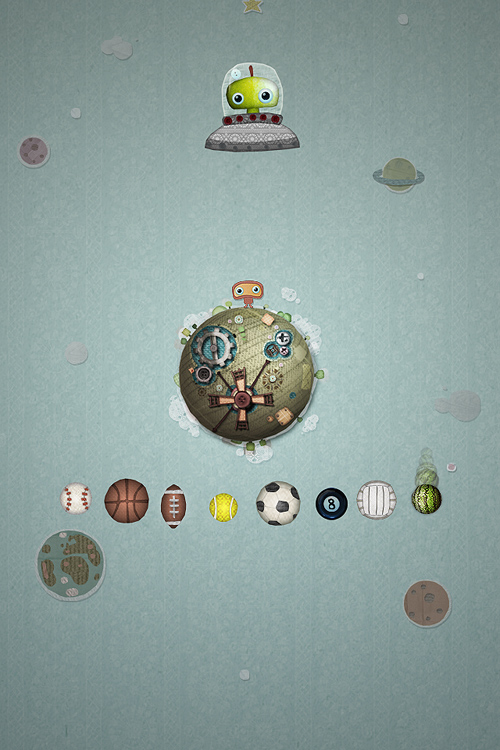 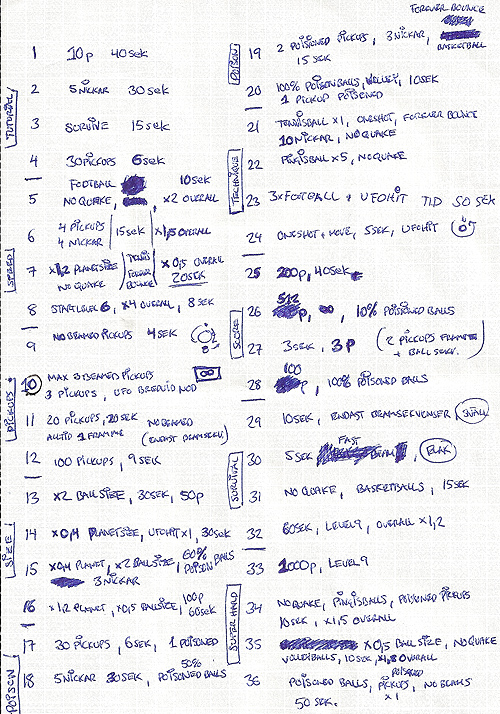 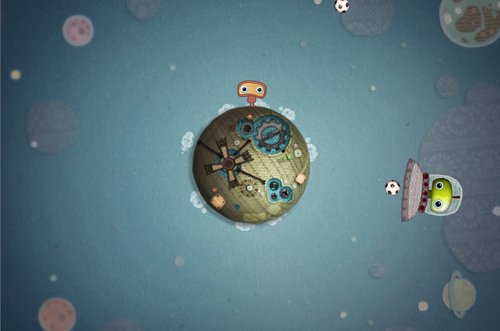 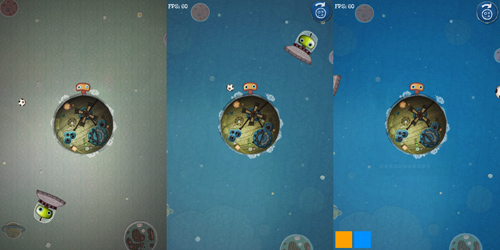 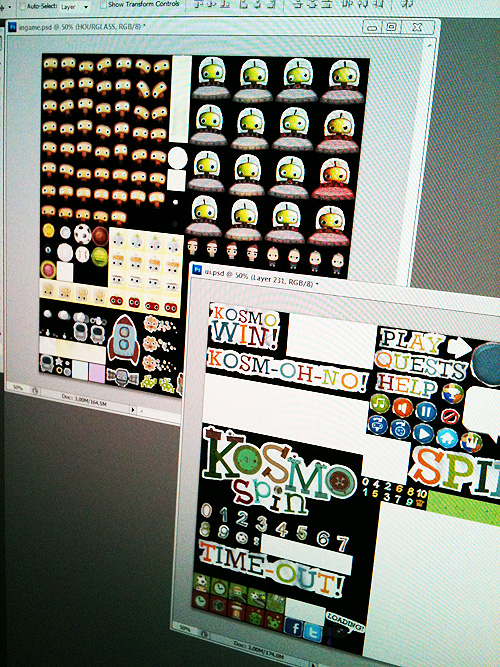 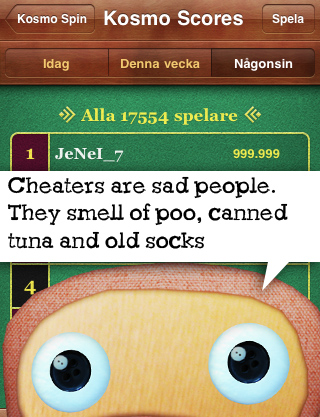 This is so not cool.
Just found out the hard way that it’s possible to cheat on Game Center.
We want to clarify that the problem is NOT on our side, it’s a problem for every game that has leaderboards on Game Center. There are a lot of other developers experiencing the same thing.

How is this possible? People with jailbroken devices can access files they normally would not be able to access, and manually send whatever score they want to the leaderboards.

So, it’s pretty sad for us that like to compare our scores. Good thing we implemented Facebook scoring.

So, what can we do about this? Basically, nothing.
Then who should do something about this situation?
Hint:

This is pretty nice to wake up to: 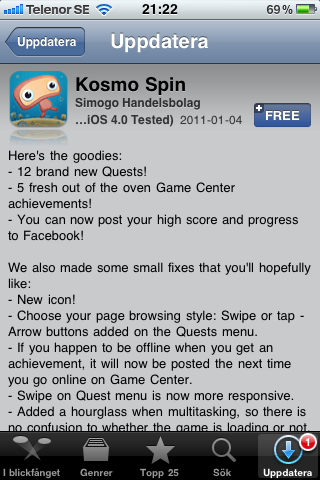 Here’s some of the new stuff: 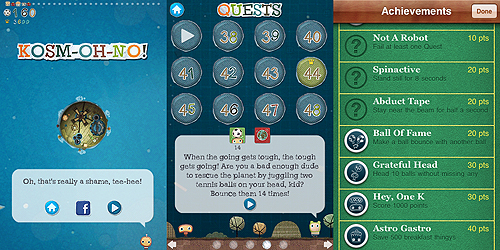 Here’s the goodies:
– 12 brand new Quests!
– 5 fresh out of the oven Game Center achievements!
– You can now post your high score and progress to Facebook!

We also made some small fixes that you’ll hopefully like:
– New icon!
– Choose your page browsing style: Swipe or tap – Arrow buttons added on the Quests menu.
– If you happen to be offline when you get an achievement, it will now be posted the next time you go online on Game Center.
– Swipe on Quest menu is now more responsive.
– Added a hourglass when multi tasking, so there is no confusion to whether the game is loading or not.

… And some stuff is hopefully forever gone:
– Bad spelling and grammar in some of the Quests.
– Evil bugs!

On top of that, the App Store description is now available in a lot of different languages, so everyone can understand what the game is about before buying.

We think this is a nice little package of stuff and we hope you think so too! 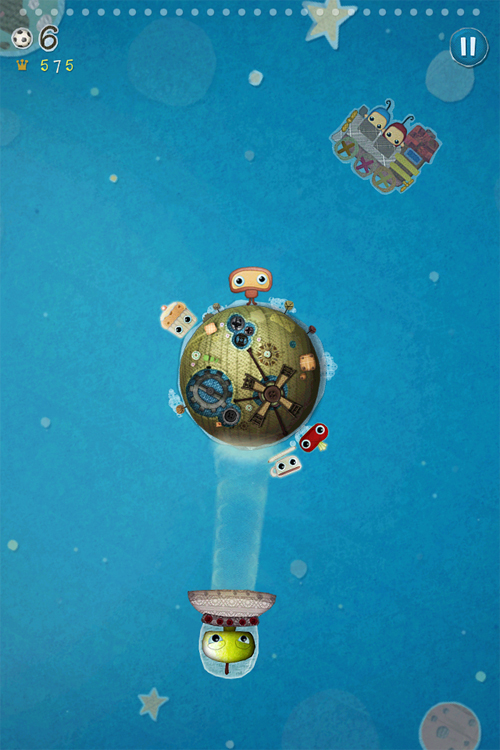 So, you’ve seen that blue and red creature riding a train in the background of Kosmo Spin?
Who are they? It’s ilo and milo of course, the stars of Southend’s XBLA game ilomilo!

Why are they in Kosmo Spin?
Before starting Simogo, we worked for Southend on a little game called ilomilo. And because we are the bestest of friends with Southend, we thought it was cool that ilo and milo made a little cameo in Kosmo Spin.

And guess what? Ilomilo is OUT NOW on XBLA!

Head over to the brilliant ilomilo blog to find out more about fantastic world of ilomilo! 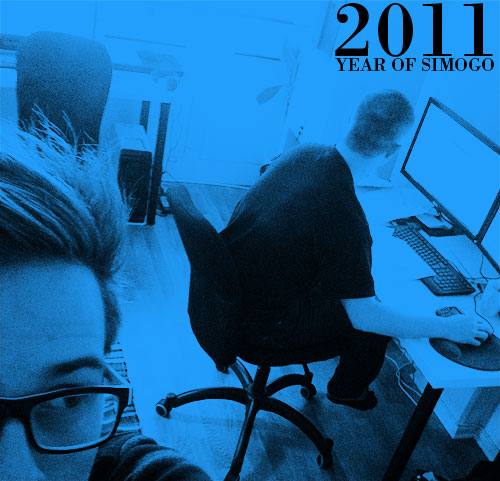